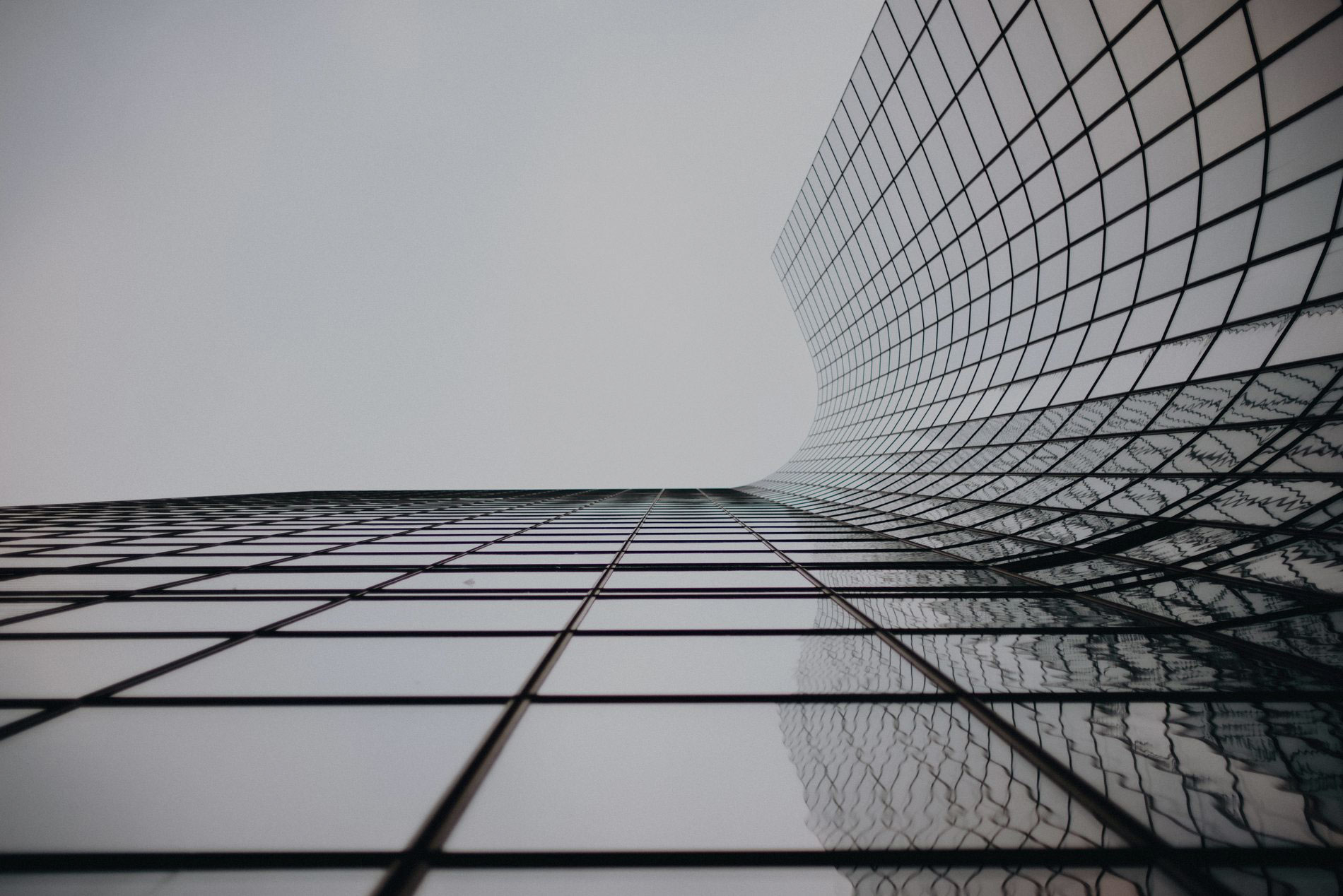 Mr. Rosero is a frequent speaker at international transfer pricing seminars and contributor to international tax publications such as the International Tax Review – U.K. and the Bureau of National Affairs of Washington. In addition to his transfer pricing experience, Mr. Rosero has worked as a consultant for the Swedish Development Agency in The Hague, The Netherlands and as an economic advisor for the National Planning Department in Bogota, Colombia. Mr. Rosero holds a Master’s degree in Economics from the Institute of Social Studies and Erasmus University in The Hague and Rotterdam, The Netherlands and an MBA from European University, Antwerp, Belgium.  He is fluent in English, Spanish, and Dutch.